Great North Snowdogs – the largest free public art trail ever to take place in the North East – boosted the region’s economy by a massive £16.5m. More than 676,000 people visited the trail of 61 sculptures and, figures released by St Oswald’s Hospice – which organised the event, alongside creative producers, Wild in Art show visitors from across the UK splashed out on goods and services during their stay. Tyne and Wear residents formed the majority visitors, spending on average £18.37 a trip, while those from further afield registered a £25.32 average spend. 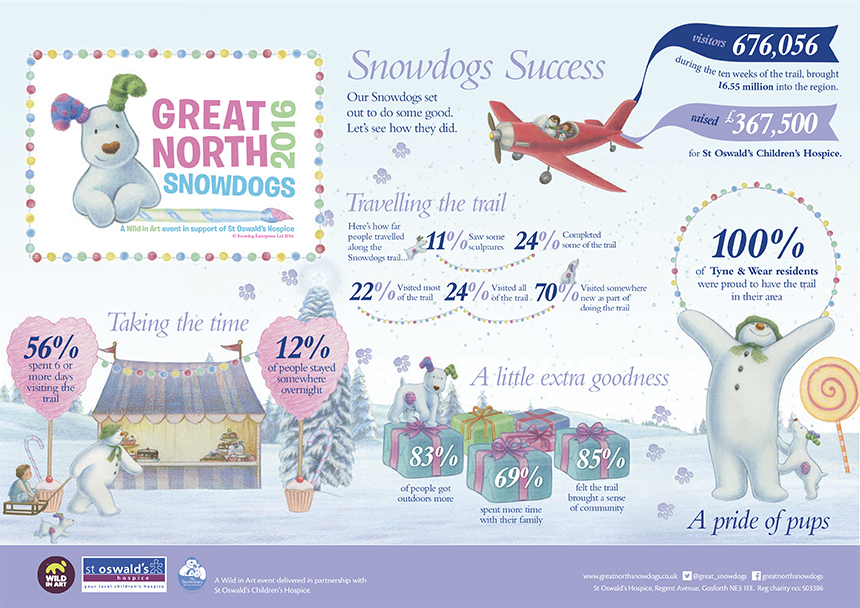 of the NET sales price goes to charity. 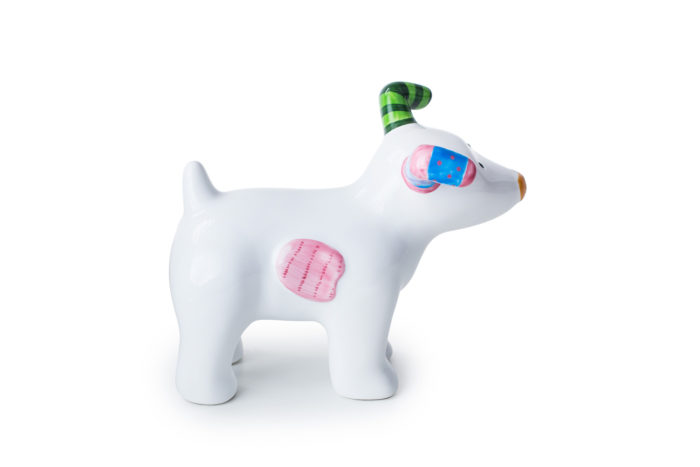 So by picking up a small memento, you’re making a valuable contribution to the success of the trail.

Wild in Art are proud to support the following charities.